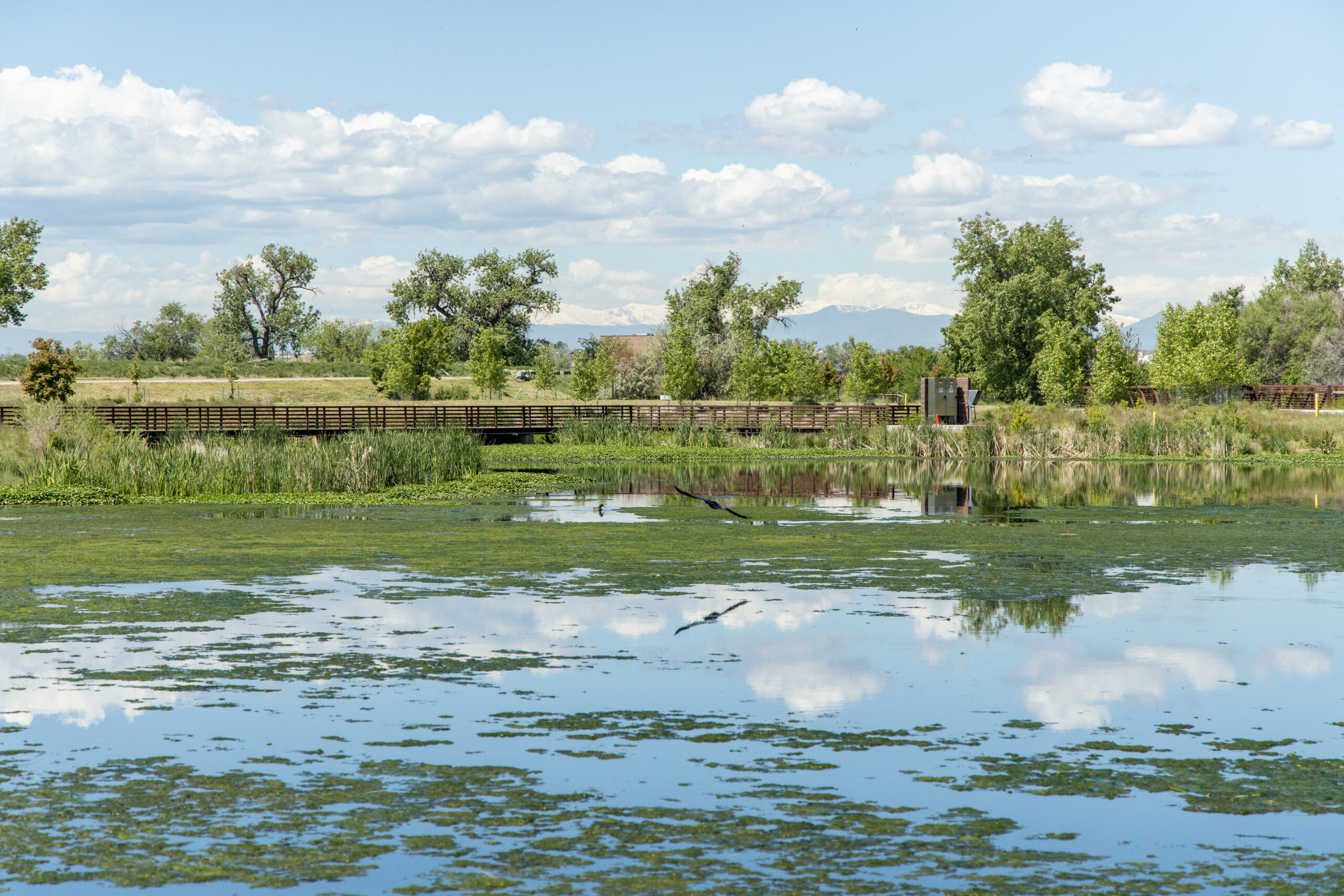 Did you know that insects are by far the most common animals on our planet? At Metro Water Recovery, we love bugs! There are many kinds of insects that live most of their lives on land. We call those terrestrial insects. Aquatic insects – what scientists call aquatic macroinvertebrates – are those that spend at least part of their lifecycle underneath the surface of water in places like creeks, rivers, and lakes. Mayflies, caddisflies, midges, dragonflies, and stoneflies are just a few types of aquatic insects.

The next time you visit a creek or stream, take a moment to notice the bugs flying around. Many of these insects begin their lifecycles as eggs in the water. They then hatch into an immature life stage (either as nymphs or larvae) and eventually emerge from the surface of the water as adult, flying insects.

Aquatic insects play a major role in aquatic ecosystems. Aquatic insects are food for fish, amphibians, and wildlife. In fact, researching aquatic insects is one of the best ways to see whether our waterways are healthy.

At Metro, we treat roughly 140 million gallons of wastewater per day. That’s enough water to fill more than 363 Olympic-sized swimming pools! Once that water is treated, we release it back into the South Platte River. In 2014, Metro completed upgrades to our treatment facilities to reduce the concentration of ammonia in the water we release.  Ammonia is a compound that can be harmful to aquatic life, including insects.  Over the past few decades, Metro has also made a series of habitat improvements to the River to help its aquatic life thrive. Learn more about those improvements here.

Our scientists are pleased to report an encouraging finding. Since 2014, the year Metro began to significantly reduce concentrations of ammonia, we have found that sensitive insects such as caddisflies and mayflies are thriving in the South Platte River. Scientists have also found that these insect populations are increasing. These numbers suggest a major improvement in River health over this time period. Metro’s scientists will continue to survey insects in the River to monitor its health.

Bugs are strong indicators of the health of our waterways. At Metro Water Recovery, we love bugs!